Williamston, NC – April 28, 2015 – According to the latest survey of corporate executives by Area Development, 43% of respondents expect to open a new facility over the next 3 years. Of those planning to relocate facilities, 24% of those cited poor infrastructure as a primary reason for moving and 88% said that highway accessibility is important – more than any other mode of transportation. Additionally, another hot topic in the world of logistics today is the opportunity for East Coast ports to gain additional tonnage as a result of the challenges facing West Coast ports (congestion and work slow-downs) and the widening of the Panama Canal, which will allow larger ships to make their way to Atlantic ports.

With the understanding that market accessibility is of primary importance to recruitment and retention of industry and general commerce, a group of partners met Wednesday, April 15th to bring a collective voice to a potential new interstate in eastern NC.

Nearly 60 gathered in Williamston, NC, to discuss the project, which has been given the moniker I-44. Representatives attended from 9 counties, many eastern NC municipalities and several civic and government organizations. Congressional representatives for Richard Burr, G.K. Butterfield and Walter B. Jones expressed bipartisan support for the effort.

NC Secretary of Transportation, Anthony Tata provided an update on the state’s work along the corridor to upgrade the current infrastructure to interstate standards and next steps for building support for the designation.

"What is the artery that is going to feed all of the business development that we are going to do...that of course is this 64/17 future interstate designation," said Tata. The Secretary noted that he had been in conversation with Governor McCrory on the highway, stating that “the opening of this artery is a key part of the governor’s 25-year vision.”

The proposed interstate follows a path along current US 64, beginning at I-40 in Raleigh, intersecting with I-95 near Rocky Mount and on to Williamston and then following to US 17 N through Elizabeth City to Norfolk/Hampton Roads, VA.

“The work being conducted to make I-44 a reality is groundbreaking. Collaboration between all the counties from Nash to Currituck; working with Virginia DOT and our elected representatives in Washington, D.C., I believe is a first of its kind in North Carolina. I am excited about the future for Northeastern North Carolina and I am proud to be a part of this initiative,” said Theresa Pinto, President of the Rocky Mount Area Chamber of Commerce.

Northeastern NC does not currently have an interstate highway and I-44 would serve as an obstruction-free route for the region and provide direct access to the Ports of Virginia in Hampton Roads.

In addition to a strong delegation of support from eastern NC, southeast Virginia partners are working to help bring the designation to reality.

“The Port of Virginia supports the U.S. Route 17 improvements and I-44 designation. This interstate would provide companies located in North Carolina a direct interstate connection to Hampton Roads and The Port of Virginia. It would also provide the opportunity for future economic development growth along this corridor,” said Laura Godbolt, Economic Development Manager and Foreign Trade Zone Administrator, Virginia Port Authority.

Vann Rogerson, Sr. VP of the NCEastAlliance, worked with several other individuals to organize the meeting. “This is a strategic request for support from DOT for a corridor that traverses Tier 1 counties from I-95 all the way to the 37th largest MSA in the USA, Hampton Roads Virginia.”

The NCEast Alliance is a regional, public/private, not-for-profit, economic development corporation serving 26 counties with approximately 1.2 million residents within several small metropolitan and micropolitan areas in eastern North Carolina from the fringe of the Research Triangle to the Atlantic Coast. The Alliance provides community capacity building, marketing/lead generation, and assists companies with site location and expansion evaluations. For more information on the NCEast Alliance, visit us at www.nceast.org or visit one of our workforce development sites (www.ncworkready.org or www.stemeast.org). 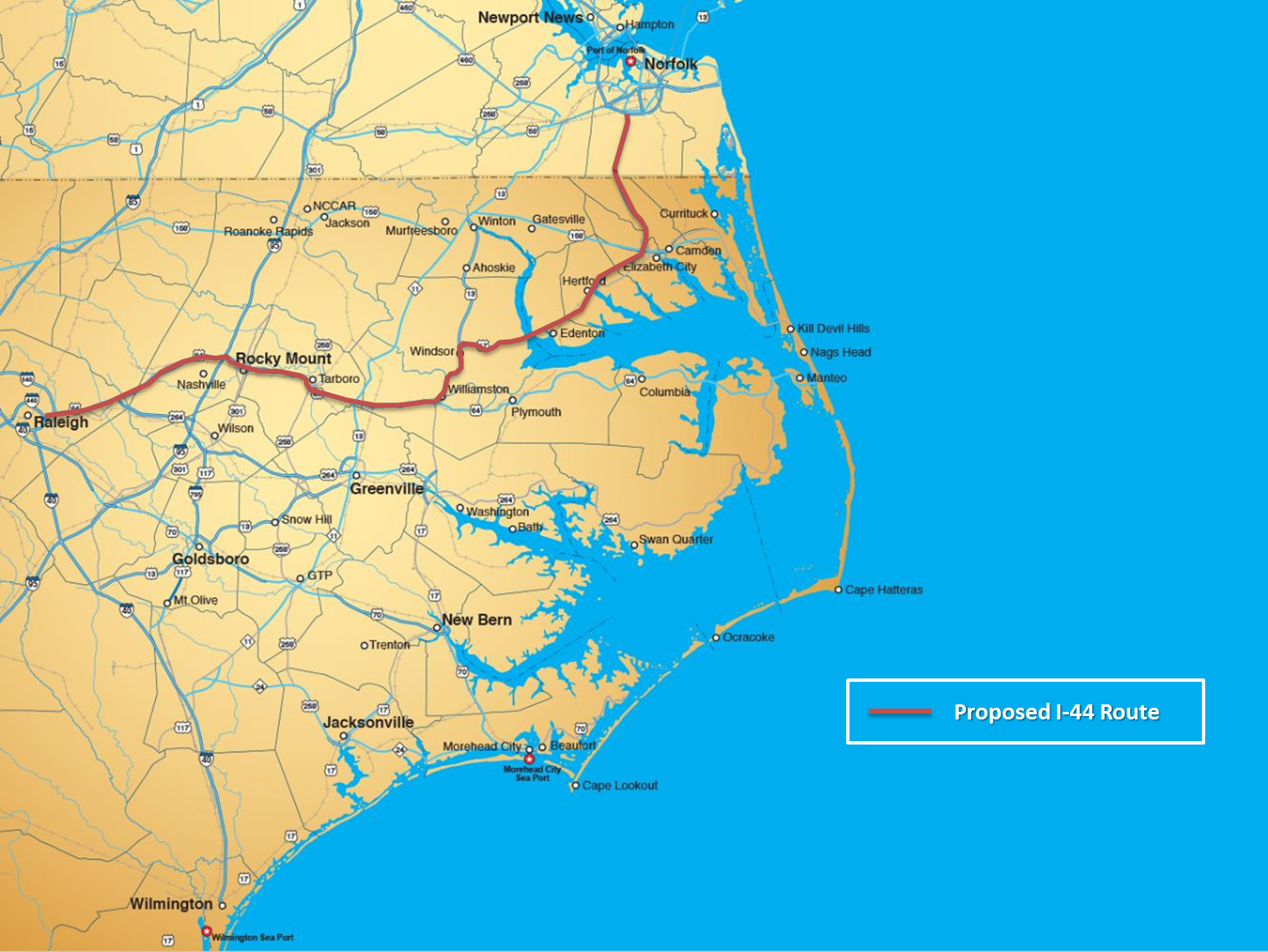 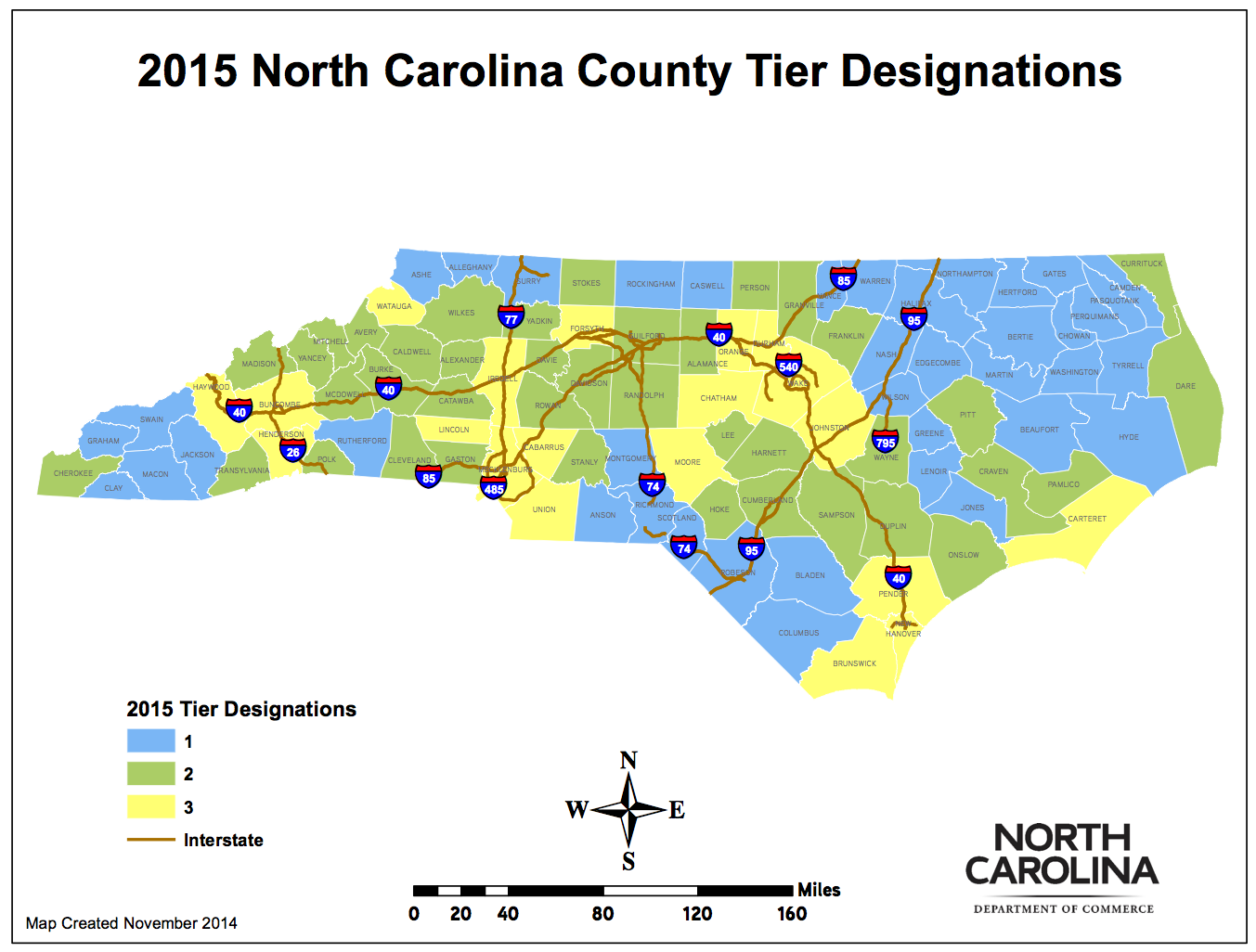